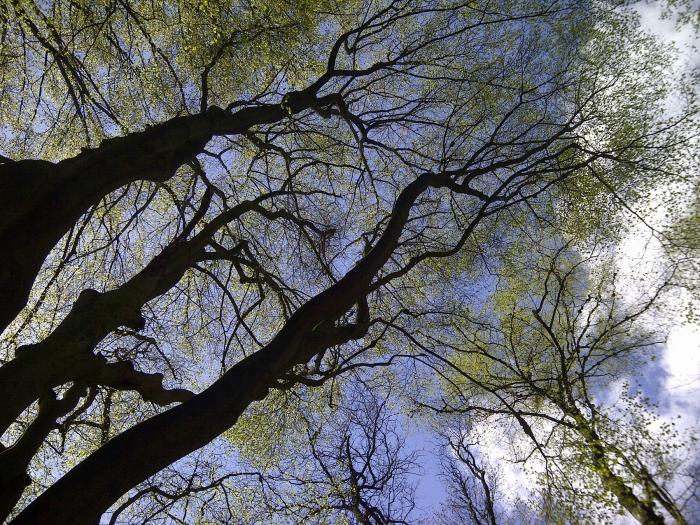 In the late 1990's, Christiaan Kalk began combining marketing and sales management at TNO with consulting work. Since then, he assisted a multitude of industrial clients from across the globe in regulatory affairs, as well as in testing strategies for safety or health benefits.

Through the years, Mr. Kalk provided guidance for well over a hundred products, including innovations in foods, feeds and ingredients, non-food consumer products, (bio-)pharmaceuticals and chemicals.

Mr. Kalk supported the successful introduction of several Novel Foods in the EU, including plant sterols/stanols and algal oils.

In the spring of 2017, Mr. Kalk founded his own consulting firm, lsbi | life science-based innovations.

Mr. Kalk studied Biology in Groningen from 1979. Starting from an environmental interest, he later became fascinated by applied science, especially in microbiology and biotechnology. During his academic years, Mr. Kalk took the opportunity to dig into various other subjects, including teaching, law and toxicology.

Mr. Kalk started his professional career as a sales representative for microbiology, biotechnology and molecular biology equipment at New Brunswick Scientific, now part of Eppendorf. Subsequently, he joined TNO to become one of the research organization's first and most successful marketing and sales managers.

In close cooperation with various experts in toxicology, nutrition, pharmacology, analytical chemistry and microbiology, Mr. Kalk served numerous industrial clients in the global food, chemical and pharmaceutical industry. From 1990 onwards, he sold over 1,500 contract studies. Several studies contributed to innovations, like a new UV-filter in sunscreens, or a new cleaning technology for membranes used in beer filtration.

After most contract research services at TNO were spun out, Mr. Kalk worked for some years at Wageningen University & Research and, subsequently, in the food (ingredients) industry. While further developing his expertise and network, he also became a frequent presenter at professional and scientific conferences.

The place to be

Lsbi | life science based innovations is well connected to both local and distant R&D communities. It is well-placed too, in the heart of the food-minded Gelderland province and close to Wageningen Campus, a place where startup companies, established multinational companies as well as public and private investors gather and work at sustainable and healthy foods for our future.