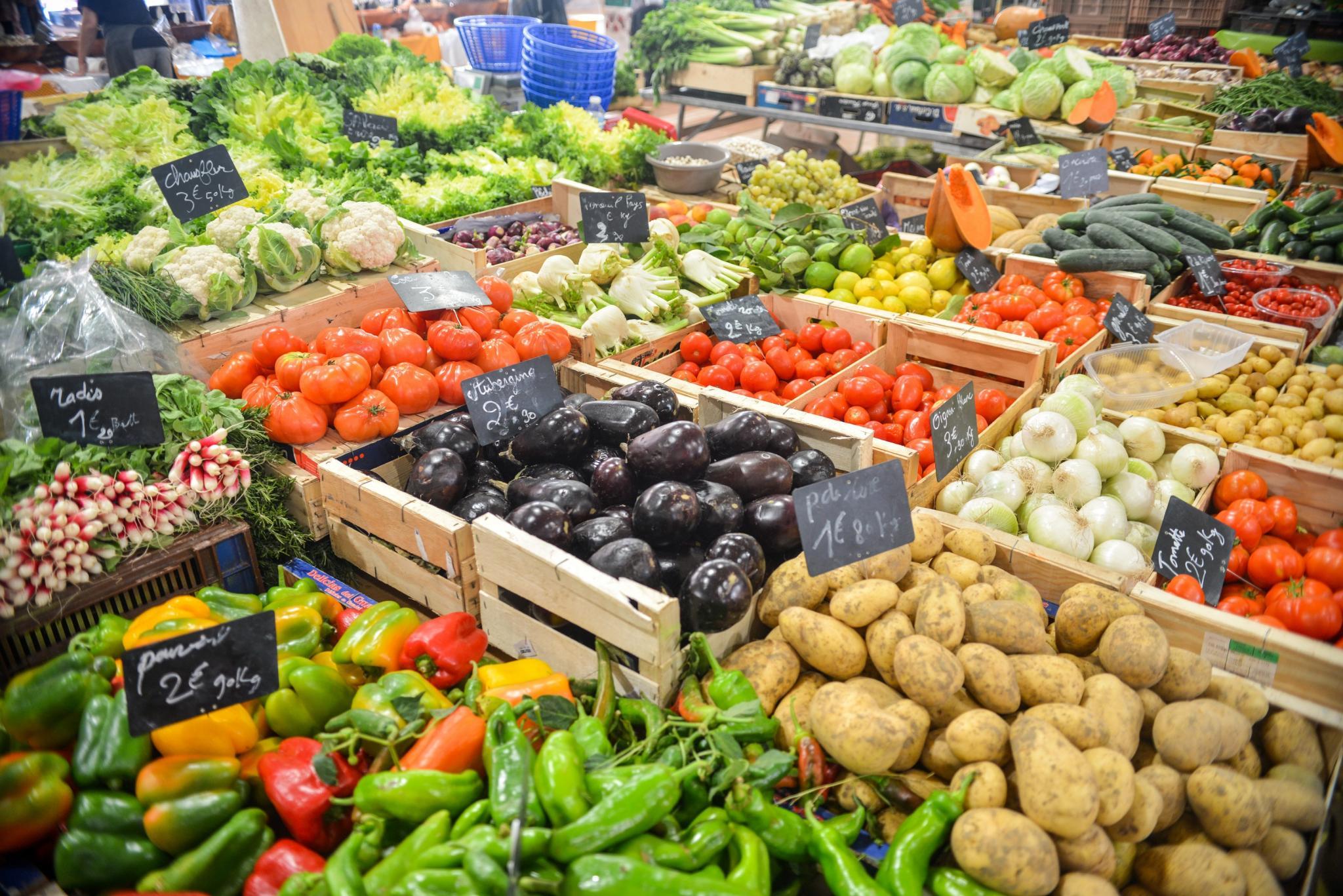 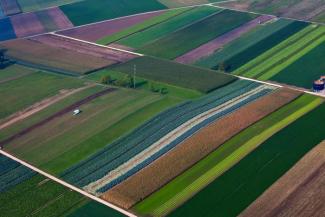 In July 2018, the European Court of Justice (ECJ) ruled that plants obtained by mutagenesis are genetically modified organisms (GMO’s) in the sense of EU Directive 2001/18/EC on the deliberate release of GMO’s into the environment, unless they are obtained by mutagenesis techniques which have conventionally been used in a number of applications and have a long safety record. So, this ruling does not impact conventional, random mutagenesis by chemicals or by UV radiation, but it does affect plant varieties developed by more recent, highly specific gene editing techniques, including CRISPR-cas9. Identifying gene edited plants as GMO’s under EU Directive 2001/18/EC further implies that their use in foods or in animal feeds is subject to the criteria and procedure for safety assessment laid down in Regulation (EU) 1829/2003 on genetically modified food and feed.

Within the EU, GMO’s are notorious for strict scrutiny, deep controversy and long delays in procedures. It is not a surprise that the scientific community and the industry involved in plant breeding were shocked, while opponents of genetic modification cried victory over the ECJ ruling. However, in order to feed the world population while maintaining at least some natural habitats and while keeping further large-scale ecological disturbances with unknown consequences to a minimum, we need crops now that are optimized for more challenging conditions, for nutritional value and/or for sustainability. In that context, gene editing should be valued as a vital instrument in shaping the future of agriculture in our Union and beyond, an instrument that is also vital to the economy of Member States that have an innovative agri-food sector. 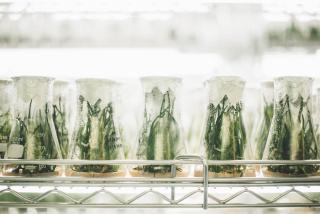 In November 2018, the European Commission’s Group of Scientific Advisors (GCSA) recommended ‘revising the existing GMO Directive to reflect current knowledge and scientific evidence, in particular on gene editing and established techniques of genetic modification. This should be done with reference to other legislation relevant to food safety and environmental protection.’ Reasonable as it sounds, revising the existing legislation on GMO’s is likely to take a lot of time. It will be controversial, too, even if the Commission succeeds in engaging the different stakeholders in discussions, which will take even more time.

Science groups and industry within the EU cannot wait for many years until new legislation is in place. The development and introduction of gene editing would simply move on in other parts of the world, leaving the EU behind. Moving forward in some Member States would not be a solution, but would rather cause more problems as it would be at odds with the common market and could become a new divisive in our already weakened Union.

In the GCSA Statement, it is further explained why it is quite unlikely that gene editing techniques, highly specific and well defined as they are, could pose risks beyond those of conventional, random mutagenesis, the latter being considered to have a proven safety track record. It should be noted, still, that the risk will never be zero. For the much needed development of our agri-food chains in a more sustainable, healthier, and more ethical direction, fear - be it for loss of competitive momentum or for ecological or human health damage - should not be the guiding principle.

Could we, instead, move things forward responsibly by applying the criterion whether foreign DNA is introduced into a non-human cell or organism that is used in food production? One may say introduction of foreign DNA happens in nature all the time. It does. Yet, as the net compromise in a long-lasting controversy, we do have GMO food legislation within the EU that covers both human health and ecological risks of the introduction of foreign DNA. No human health or ecological disasters have occurred since GMO were introduced as foods under this legislation. Still, it is extremely tough to register a GMO and the matter remains highly controversial. Again, in spite of all efforts, the risk will never be zero.

Do new crops that were made by applying techniques not requiring the introduction of foreign DNA need the same regulatory and safety scrutiny as 'classic' GMO's? One could argue that such crops, developed for instance by applying the CRISPR-cas9 technology, do not need the same ecological scrutiny, because the resulting varieties are well-defined and could also have emerged in nature, given the right selection pressure and sufficient time.

While the ecological risks may be limited but never completely absent, for a gene edited plant variety it may still be wise to apply some form of human health scrutiny. The level of scrutiny and the kind of analyses, testing and risk assessment required should depend on the nature of the modification and on the extent to which physiologically relevant properties differ from what we are used to eating.

As EU, we do have a Regulation in place that governs so-called Novel Foods, and we do have EFSA. The Novel Food Regulation includes provisions for human health covering the physiological hazards (toxicity, allergenicity, nutritional imbalance, microbial pathogenicity) on a case-by-case basis, and the risk is assessed by EFSA. Subsequently, interplay between the Commission and the Member States defines the domain of use of Novel Foods, including possible restrictions, warnings or post-launch monitoring.

Since the Novel Food Regulation was introduced in the EU in 1997, or even since its predecessors were introduced from the early 1990’s in the UK and in The Netherlands, several foods and ingredients were introduced successfully, while no significant health issues have emerged. Examples are algal oils rich in omega-3 fatty acids, plant sterols/stanols, various carbohydrates and proteins, as well as fruits that were new to EU consumers.

Zooming in on the EU Novel Foods registration process, it becomes obvious that it is not perfect. There are controversies and the hurdles are high, especially for smaller manufacturers or for traditional products coming from third countries. The process is not fully transparent and it takes a long time. Stakeholders are hoping a recent update of the Novel Food Regulation will bring improvement. We will learn about this, by doing. For now, it is what we have: imperfect, but workable. Once again, by definition, the risks will never be zero.

If they will find it between them and their goal, opponents of genetic modification may try to tear the Novel Food Regulation apart. Our times suffer from the cynical powers of polarization and mobilization of fear, mistrust and anger. Would that be a consideration not to include novel crops that were developed by other techniques than the introduction of foreign DNA in the Novel Food Regulation, but to forge a separate, analogous Regulation? The latter would not be a novelty, really. It is how the EU Regulation on genetically modified food and feed arose from the Novel Food Regulation back in 2003. Whatever we do, we have to come up with workable solutions thinking in months, rather than years.