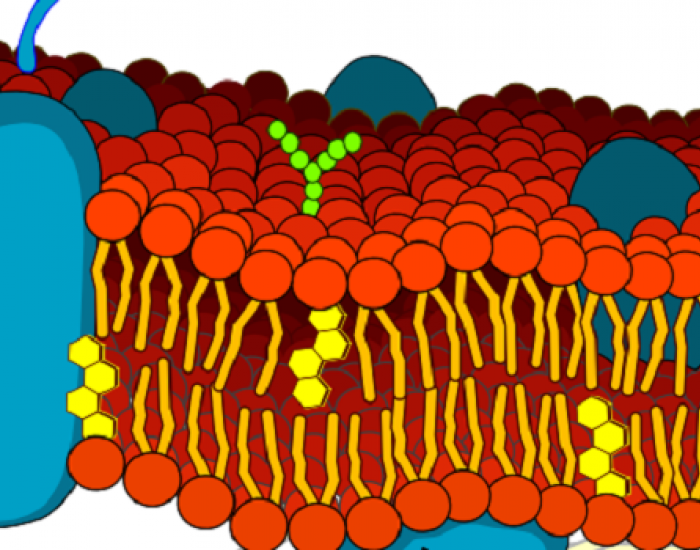 Typically, first-tier tests on digestion, absorption, on-target availability or activity, as well as pilot studies on biomarkers or health effects are far less costly and take less time than second-tier tests that may follow. Still, first-tier tests can be predictive to some extent. Their outcome generates useful information that helps making decisions on timing, on investments, on further testing and dossier preparation and on overall communication and business development strategy.

Services provided for first-tier testing may include, for instance, one or more of the following: